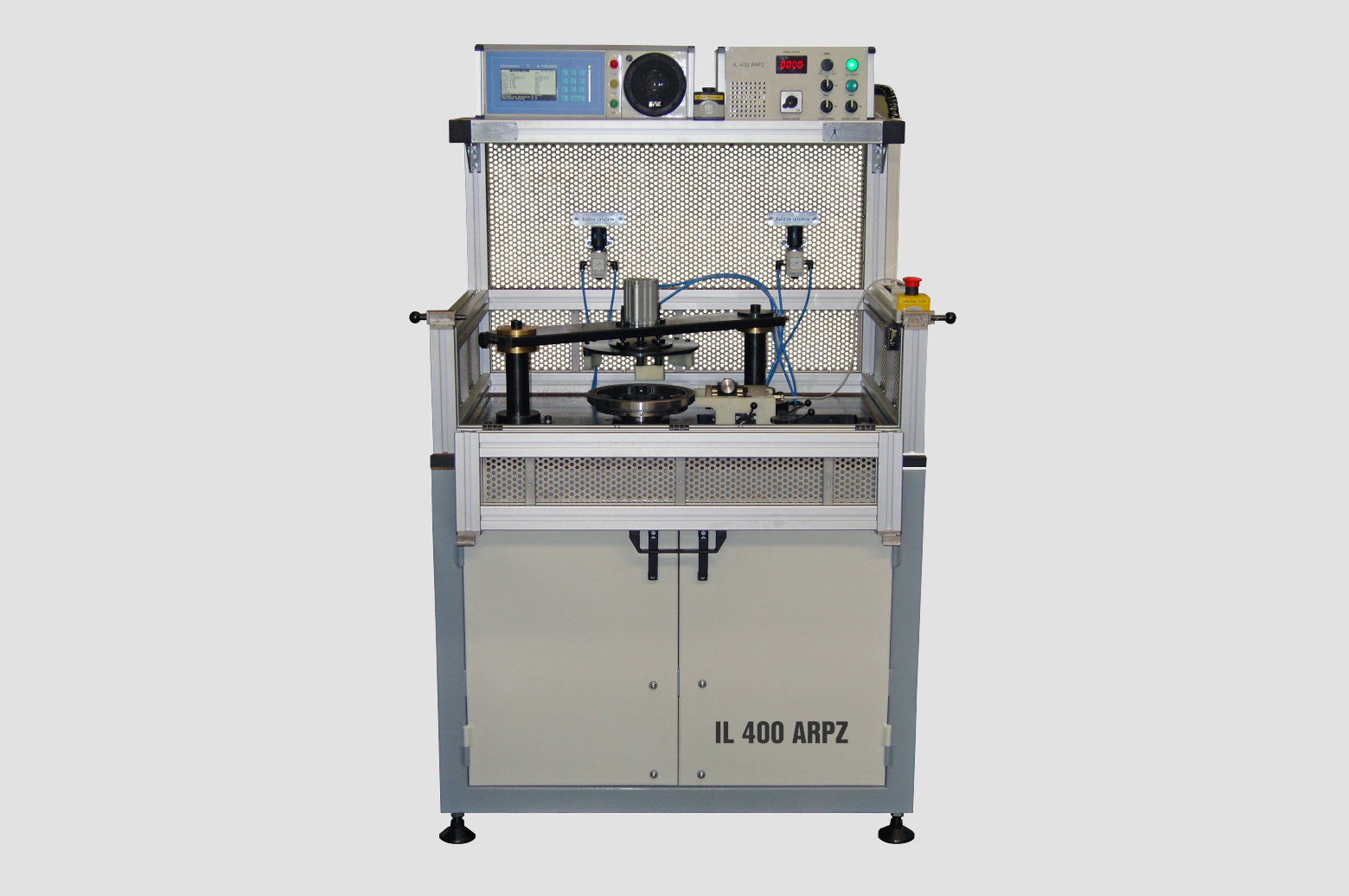 Device for measuring and evaluation of vibrations in rolling bearings with outer diameter up to 400 mm.

The device is intended to measure the vibration level of rolling bearings with outer diameter up to 400 mm. Its universal character predestines it for production, measuring centres and laboratories.

The main part if the sensor head consists of a Brüel&Kjaer sensor with a conceptionally new arrangement. The sensor head also includes amplifying electronics which also serves as a radial load. The accessories consist of an radial loading equipment with holdingdown discs and measuring plugs.